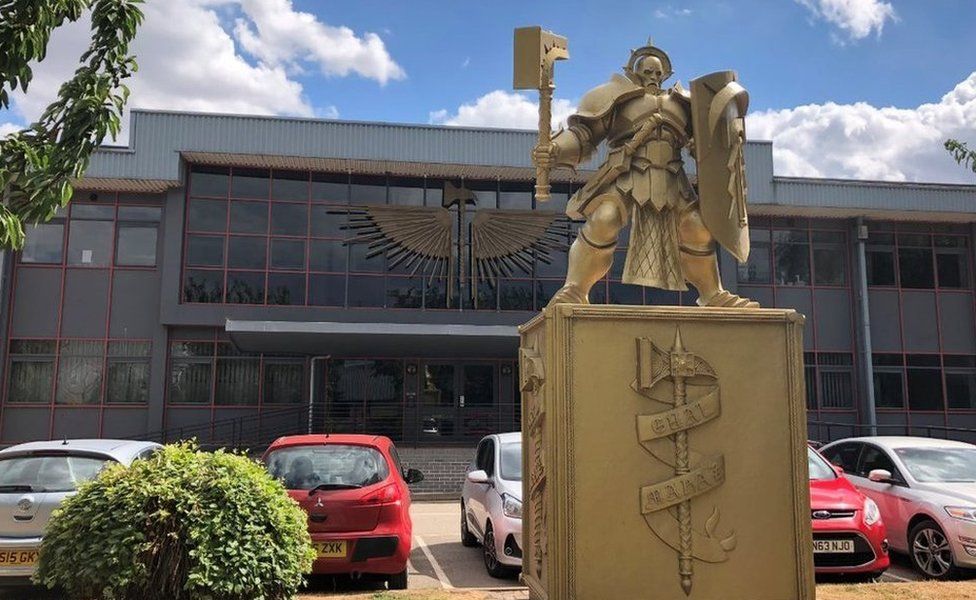 A Games Workshop visitor centre in Nottingham has been closed after a sewer pipe burst near its entrance.

The miniature wargames firm said it was not known when Warhammer World, based at its Lenton headquarters, would be able to reopen.

Severn Trent Water said engineers were working to fix the problem, which has led to the closure of Willow Road.

Games Workshop said its factory and headquarters remained operational, with staff entering via a timber yard. 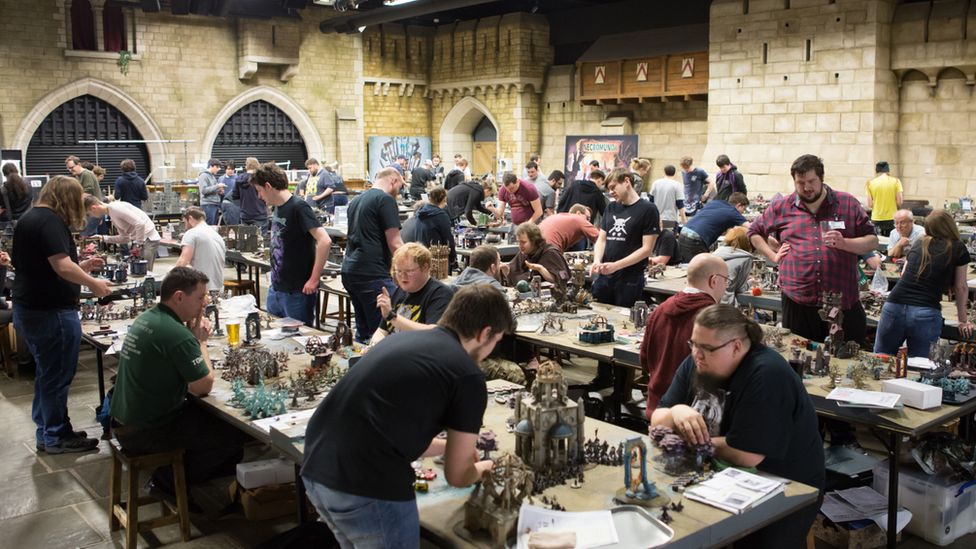 Warhammer World, which comprises an event hall, exhibition space, restaurant and store, has been closed since the problem began on Sunday.

The firm said it was awaiting an update from Nottingham City Council on when Willow Road would be accessible again.

It added neighbouring businesses had rallied to provide parking and allow access for staff.

A Severn Trent Water spokesman said: "This is one of our big sewer pipes and it's very deep in the ground, meaning that the repair is difficult and complex.

"We're using tankers to remove the waste water from the damaged pipe and put it into the sewer system further on, so that it doesn't escape into the local environment and cause a hazard for the local community.

"We've written to all of the local businesses to let them know what is happening and we'll work around the clock to get this fixed and everything back to normal as quickly as we can."

More on this story

The BBC is not responsible for the content of external sites.