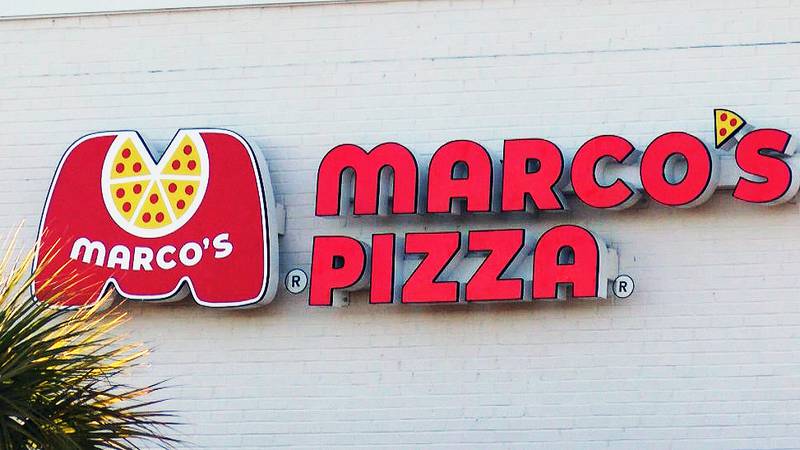 CHARLESTON, S.C. (WCSC) - A City of Charleston council member says he expects the $11 million King Street Business Improvement District to be approved during the next council meeting.

Councilmember Peter Shahid says the improvement district, which has been in the works for months, will be put up for a vote on Tuesday.

“This is an opportunity for them to have a positive impact on upper King Street,” Shahid says.

Dozens of King Street business owners have signed in favor of the district. The most noticeable of changes will be renovating the streets and signage along the street.

However, Shahid says the improvement district will ultimately give business owners a say as to how to improve King Street in the future.

“There will be a committee of commission,” he says. “We will have some council member representation on that commission to review and take part in some of those discussions on what they can implement to make King Street a better place for everybody to patronize.”

The business improvement district will be funded primarily from tax dollars that are diverted and pooled, so the businesses have the funding for projects, according to the council member.

Shahid added that his family used to be involved in a department store on King Street, where there was an association dedicated to improving the area.

He says he wants the same for the current business owners.

“This is a spinoff of that type of coalition, with the same kind of ideas of improving King Street and having these local folks, who know best what they’re looking for to do, to improve King Street,” Shahid says.

If the business district is approved during the meeting on Tuesday, it will run for the next 10 years.